3rd PARTY ACCREDITATION FOR THE POWER OF REMNOX

Just what can it achieve for the Marine Industry

There is an old proverb: “self-praise is no recommendation” – We agree !

100% of the performance data, graphs & pictures published have been generated as follows:

The Roxan Group BV of Amsterdam becomes an advocate, distributor and user of RemNOx products 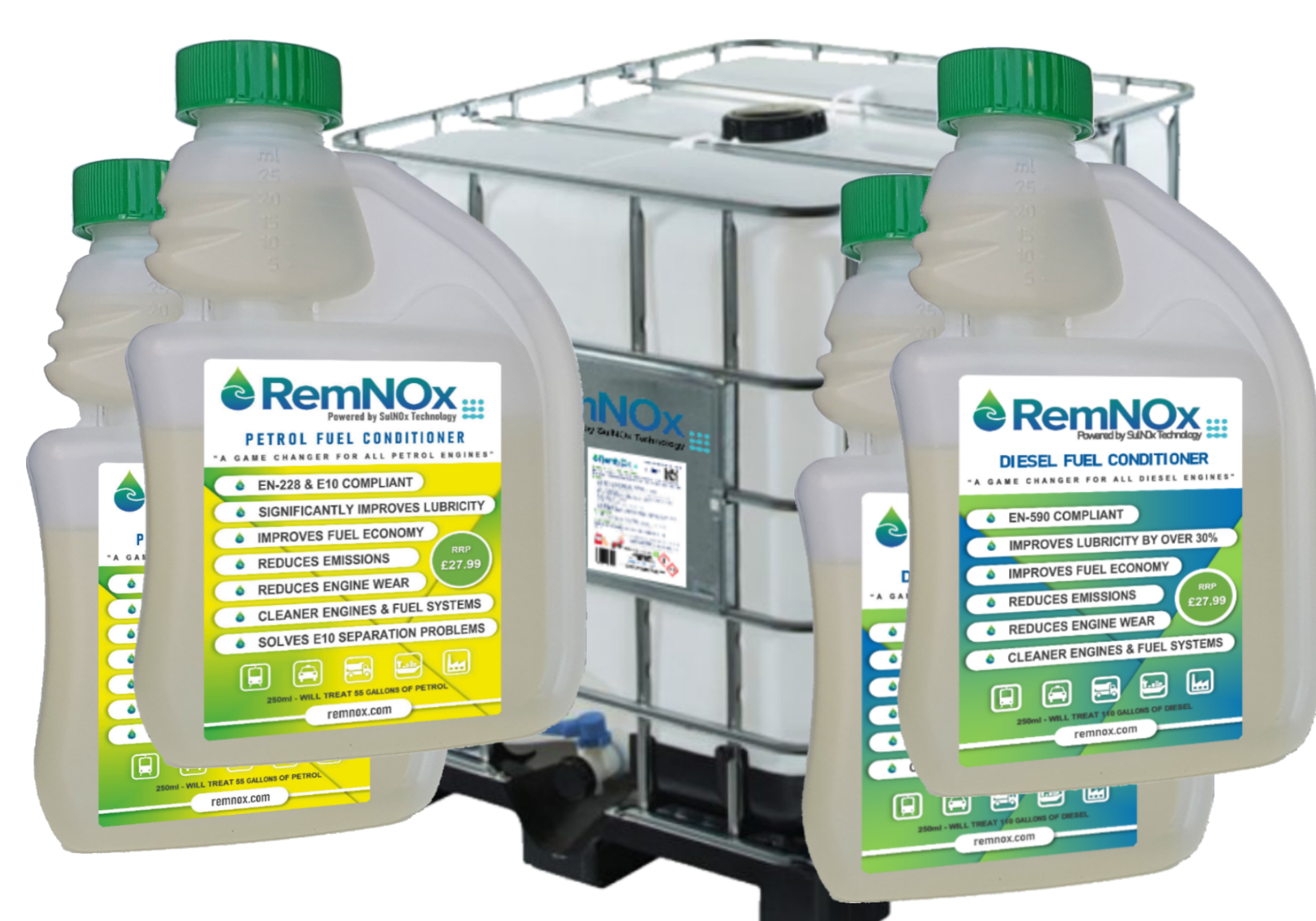 Keeping a diesel is greener than buying a new electric car

Why Biomass May Not Be The Clean Energy Panacea We Expected

RemNOx can immediately tackle pollution with new ground-breaking RemNOx Diesel Fuel Conditioner, RemNOx Petrol Conditioner and Berol® 6446 HFO Fuel Emulsifier products. We incorporate SulNOx powered technology and our products can benefit both the environment and multiple industries around the world. 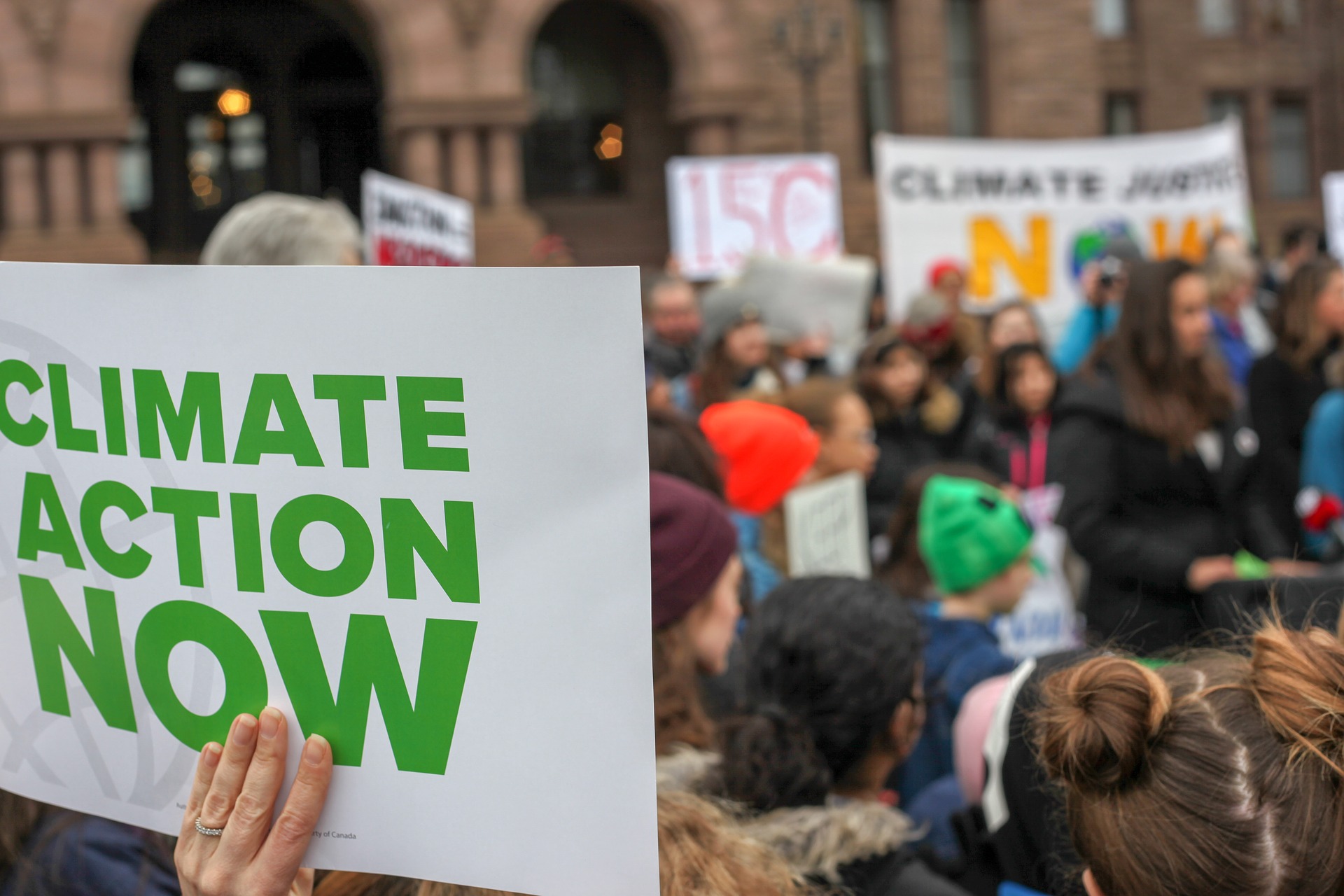 We face huge technological, infrastructural, economical and resource transitional challenges to achieve net-zero emissions over the next 30 years. Mass reliance of hydrocarbon fuels will continue for decades but we must tackle their destruction to the environment now. 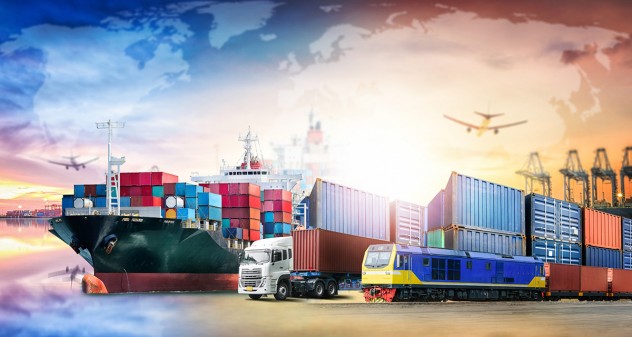 Berol 6446 HFO Fuel Emulsifier is assisted by ultrasonic mixing equipment and is specifically designed to alter the characteristics of Heavy Fuel Oil (HFO). 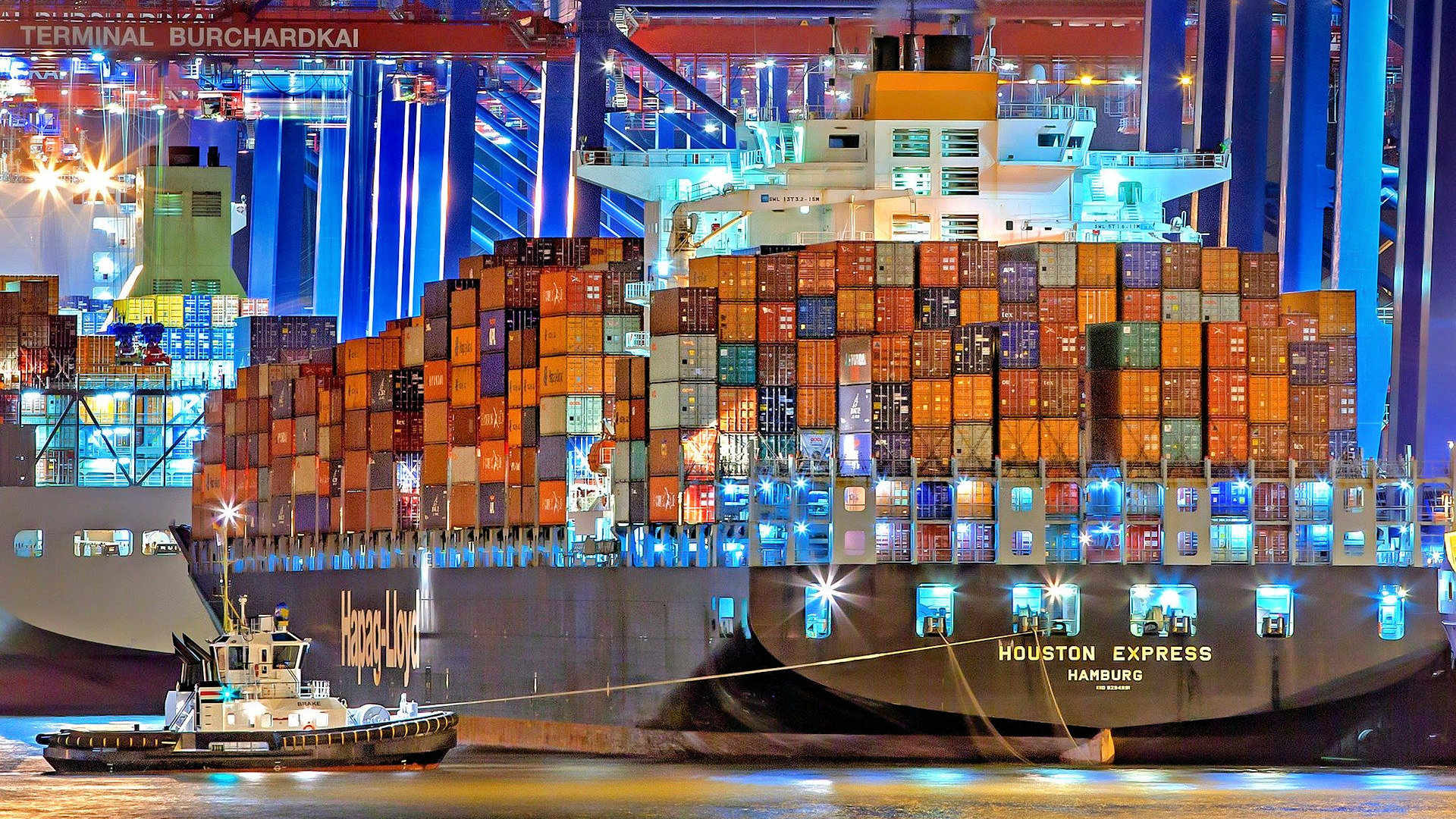